About Our Principal's Desk

From the Principal's Desk

In this era, slow but steady does not win the race. We have to take the opportunity of modern technology to be fast enough as well as skilled to be successful.

Wishing you all the best! 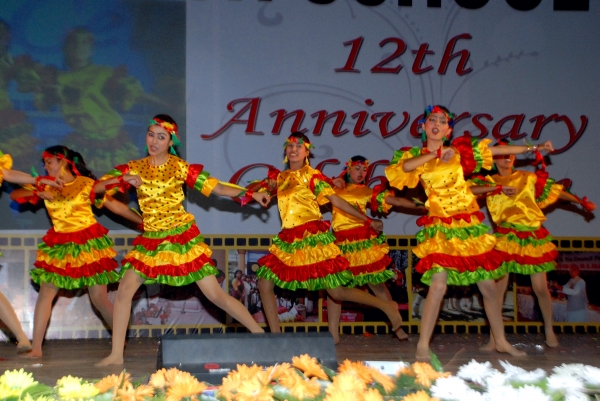 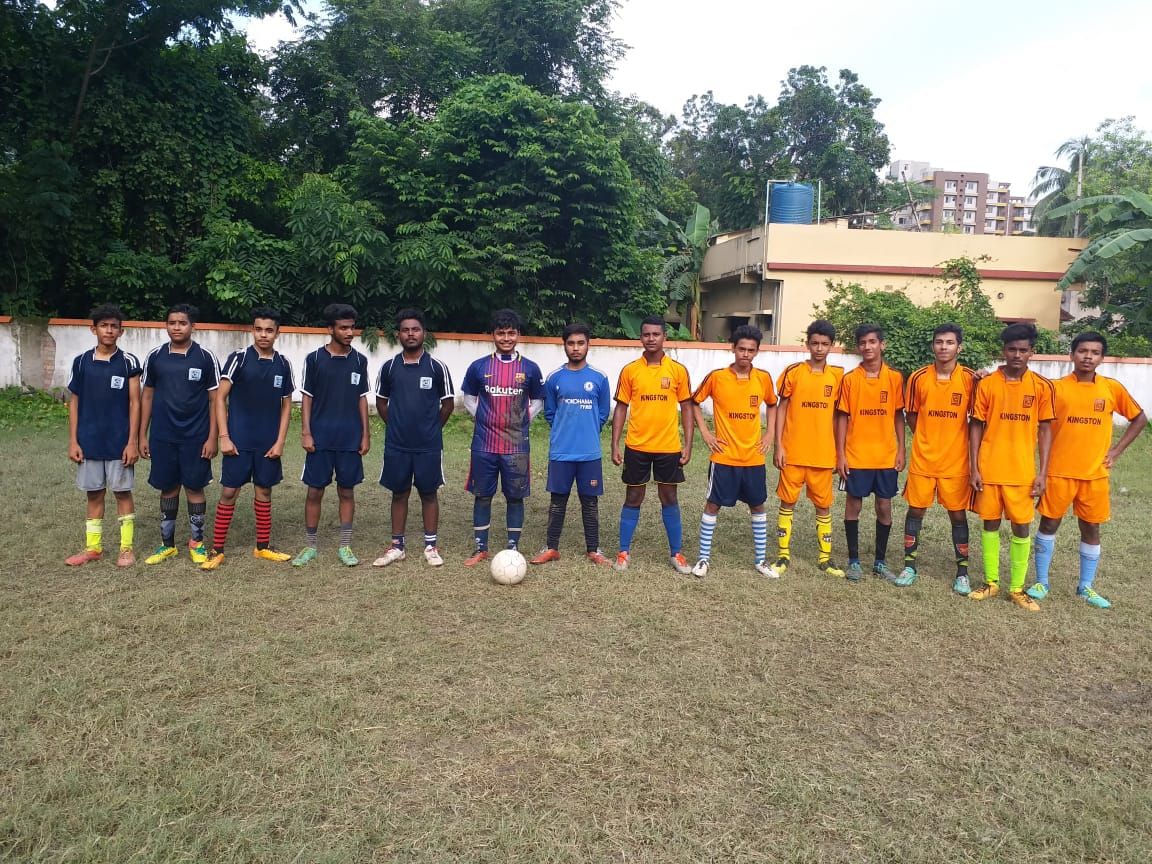 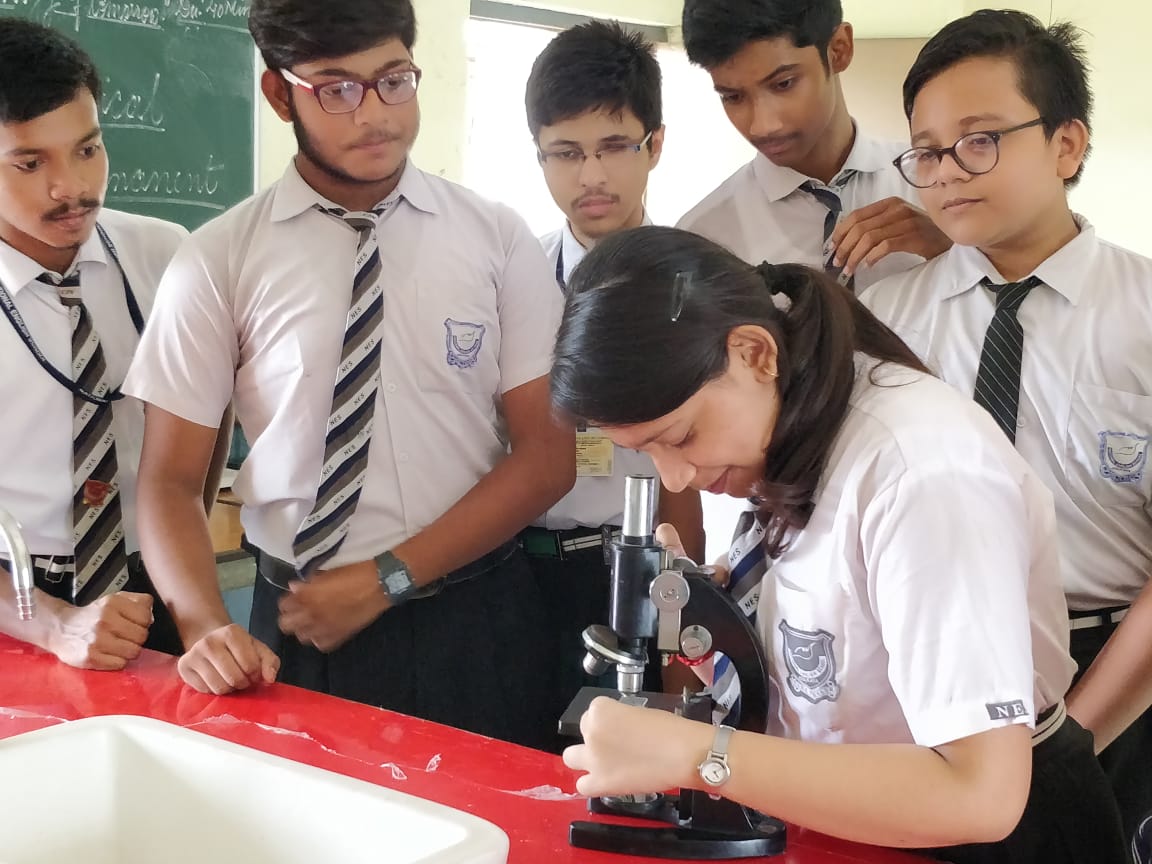 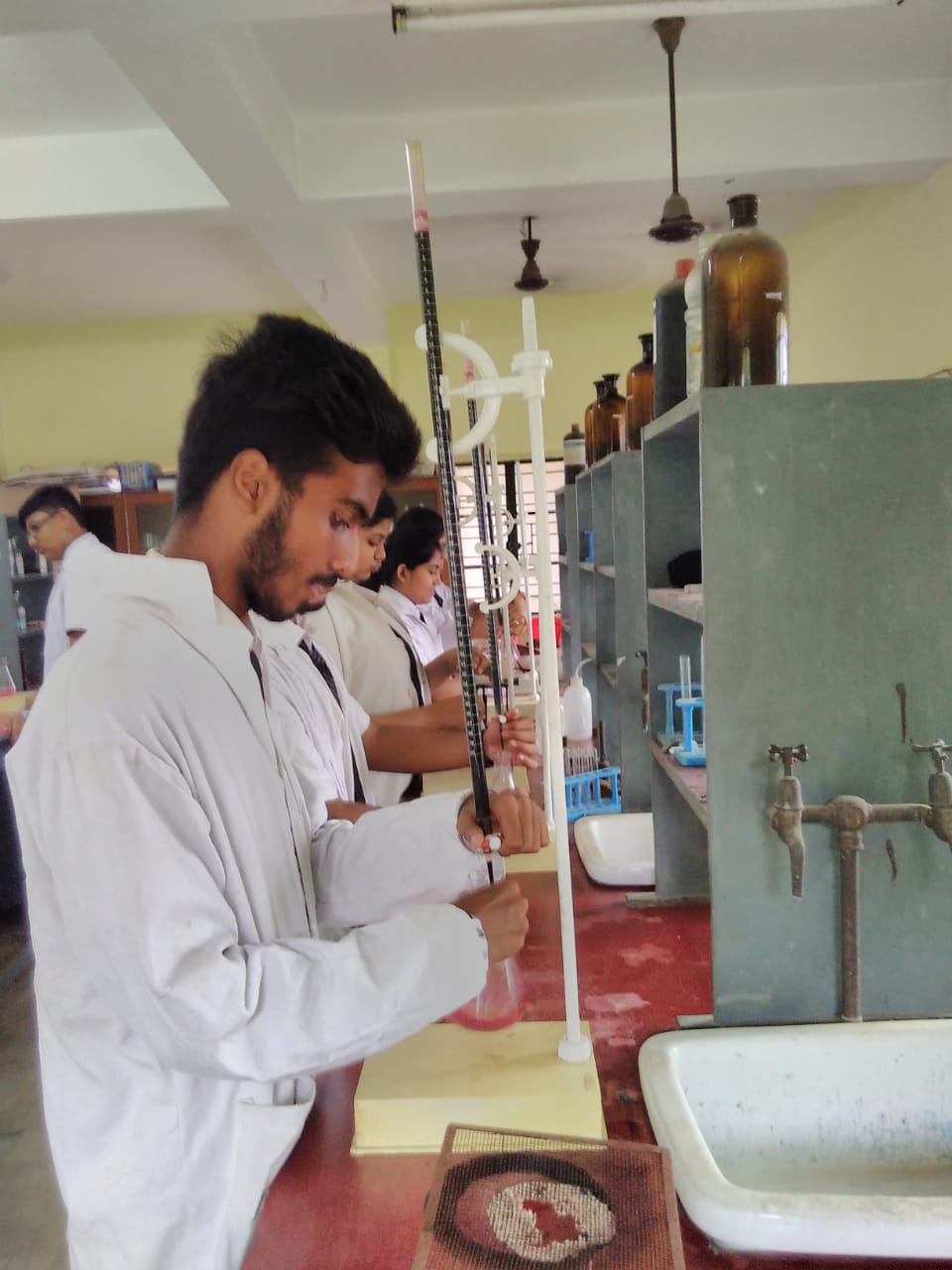 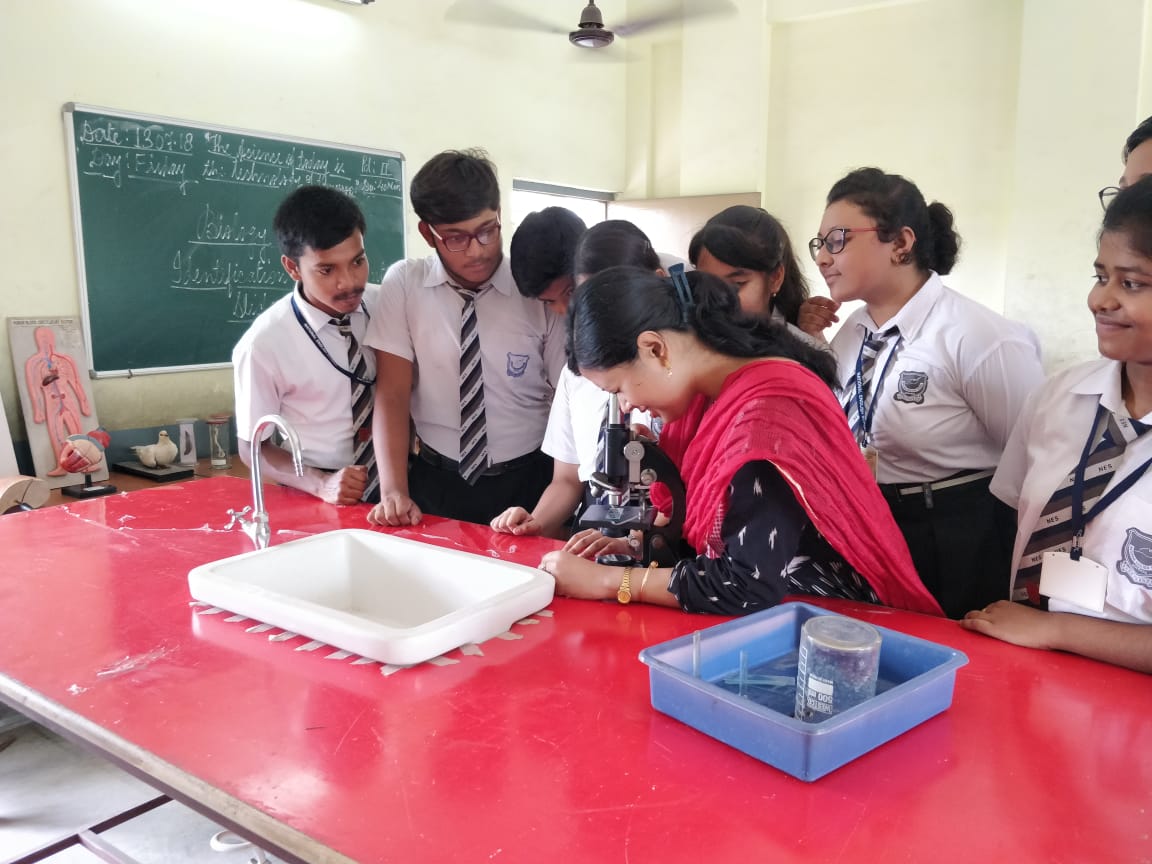 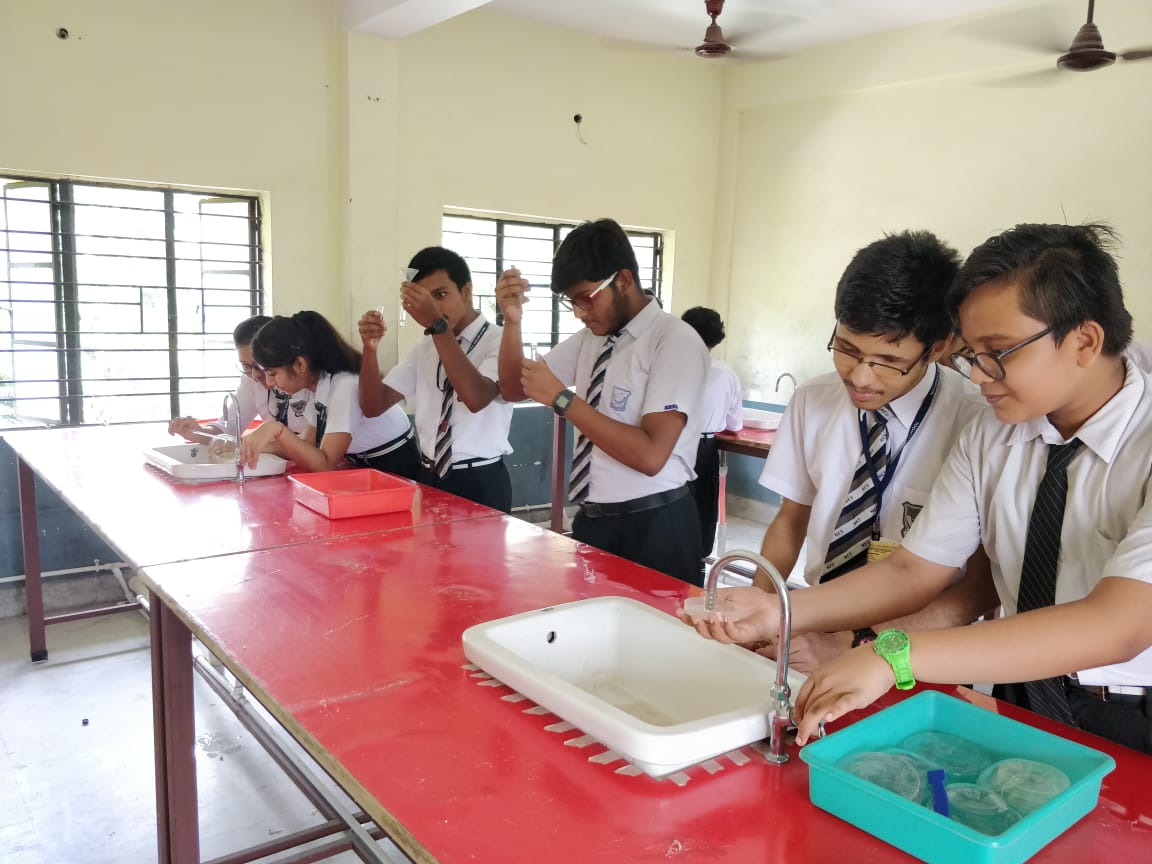 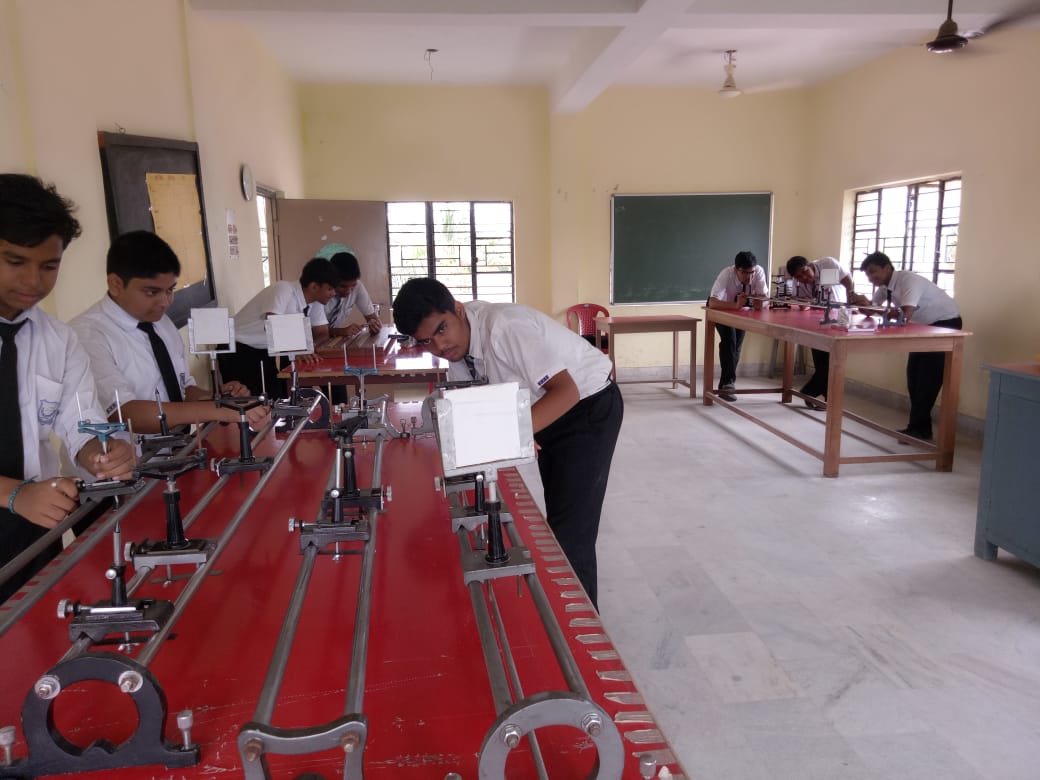